I Know Who's In My Heart Shaped Locket

I have never experienced anything quite like last night. Fresh from the CMAs, this was the Vocal Duo of the Year's first show after winning, and I don't think being welcomed to New York City by a sold out Irving Plaza is a terrible way to celebrate. From the smell of burning incense to the array of stringed instruments, this was nothing like what I expected. It was better. 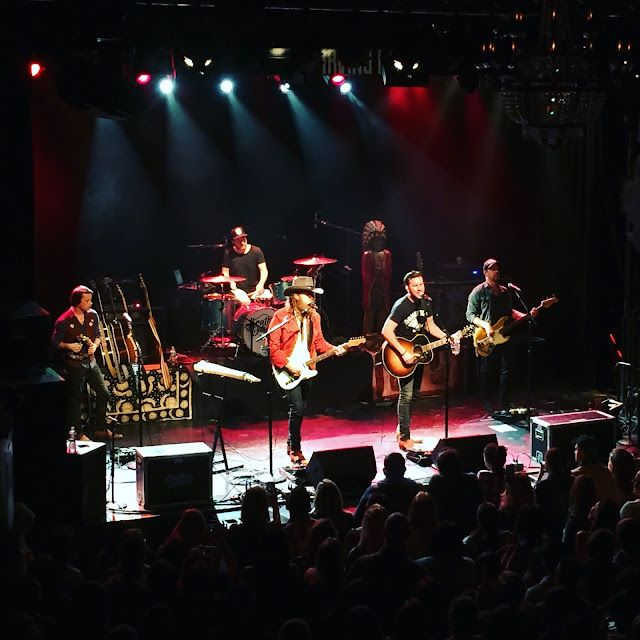 There was Rum. There was an emotional Love The Lonely Out Of You. A kick ass performance of It Ain't My Fault, which was prefaced by TJ saying "I don't care if you know the words or not. You better get loud." (aaand we did). And then of course, 21 Summer and Stay a Little Longer (which is all that I wanted to do). Somewhere between the phenomenal perfomances of their own songs, the bluegrass piece, and the sick covers of Whiskey River, Atlantic City, and Pick Up Man, I found that it really is possible to love your favorite songs even more. Who'da thunk it?

Everything was so perfect, it's difficult to say what was my favorite part. Was it the many, many outrageous guitar solos by John? Was it during Stay a Little Longer when I TJ killed it on the cow bell? Or was it when a "USA" chant turned into a "CMA" chant? Maybe it was when TJ forgot the words to Heart Shaped Locket and had to start over (LOL). No, no, no. I know what it was. My favorite moment of all was when the entire venue sang along to Take Me Home, Country Road. I have never, ever heard a louder, more energetic crowd. This was undoubdtedly a venue full of passionate fans, of which I am now one.

It wouldn't be right to leave out the hip-shakin', heart-breakin' LANco, which were a perfect start to the evening. Thanks for letting me have my moment with Trouble Maker. I can't wait to hear what y'all put out next! 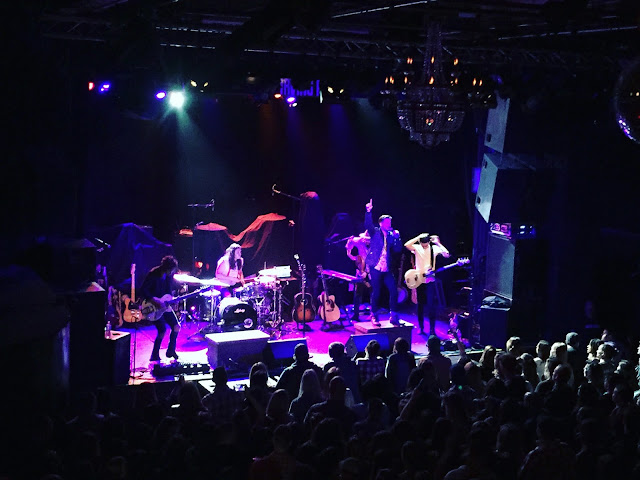 I'm pretty sure I didn't quit stompin' my boots the entire night, I definitely never stopped smiling (except for when I basically cried during Love The Lonely Out Of You), and I want to go back and relive it a thousand more times. Because there is something truly, truly special about this band. No wonder they won a CMA award.