PCD is real. And if you don't believe me, at least Urban Dictionary does...

Maybe it's because I'm obsessed (the first step is admitting it, guys). Or perhaps it's because I haven't been to a show in forever (which in reality is probably a month). Either way, my love for this band grows more with each show, song, and unbelievably adorable smile from Matthew Ramsey. Now that's a little somethin' for my lock screen. 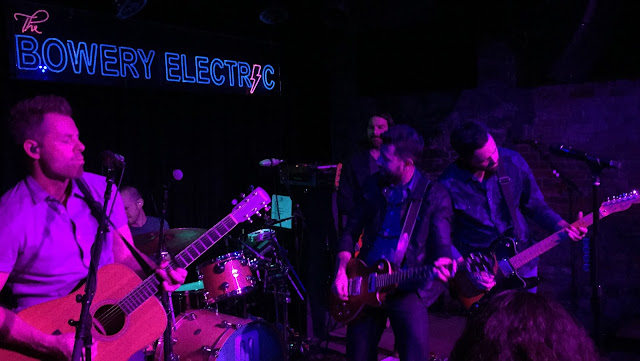 I first got wind of the "exclusive invite only Pop Up show by Old Dominion" via email from Joe's Pub two weeks prior. They reached out because I purchased a ticket to see Old Dominion in December. Perhaps early birds really do get the worm. 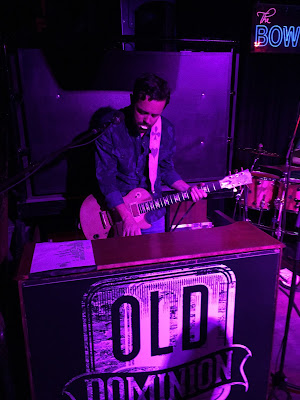 Here are a few reasons why Monday's show (and every other one) was kick-ass:

The Bowery Electric is a super small venue, but I really don't think there's a better place to see your favorite band. To sum up the evening: intimate, captivating, and just downright fun. I may be biased, but I brought a friend who'd only ever heard one of their songs, and she was blown away too. They're the real deal, y'all.

Mark your calendars, because the boys will be back in town in December and next August. :)