Did You Wake Up Lovin' Old Dominion?

Yeah I know I said it, but I'll say it again... Old Dominion is incredible! 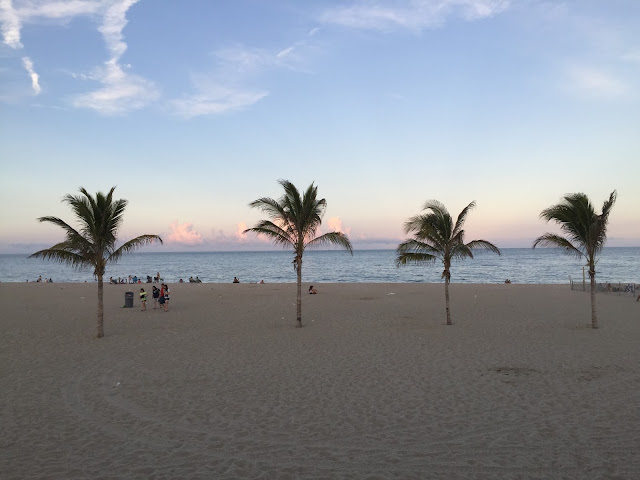 You know it's gonna be a good night when you start it with that view ^ ...and when you run into the band on the beach before the show. I think it's safe to say that we're best friends now. I mean, we are on a first name basis. They personally requested that my next blog post be all about them, so guess what guys? Here it is! Hope you love it :)

But first, let's hear it for those opening acts!

Kendal Conrad. Or did you mean one of the sweetest girls I've ever met? That's right, she's talented AND has an amazing personality (and is super adorable). I was blown away by her fabulous voice, and that girl has a serious resume! We talked a bit about her set and why she chose songs like There's Your Trouble, Cop Car, and Gunpowder and Lead as covers (all fan favorites). Help a sistah out and tell her what covers y'all like (though it seems like she may not need it)! We love you, Kendal! 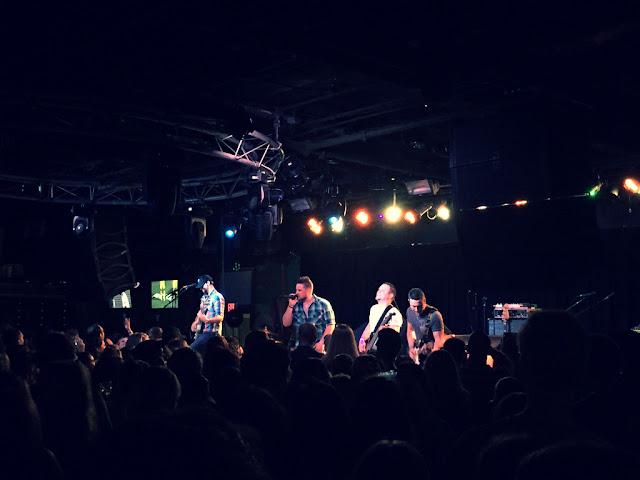 I'll admit, I'd never heard of Outshyne until I saw they were opening. I listened to some songs on Spotify and knew they would be good, but I didn't realize they'd be this good. One word to describe this band? Fun. They sang many of their own songs (Dirt Road Romance and Moonlight Crush are personal favorites) and some really sick covers including Jason Aldean's Just Gettin' Started and The South by The Cadillac Three. But how about that combo of Let's Get It On and Thinking Out Loud?! Nailed it. I had the chance to meet them after the show at their merch table (yes, it really is that simple) and I loved every second of the interaction. You should catch the South Carolina based band before they hit the road Friday at Maxwell's Tavern (Hoboken, NJ) and Saturday at KJ Farrells (Bellmore, NY). You won't regret it. 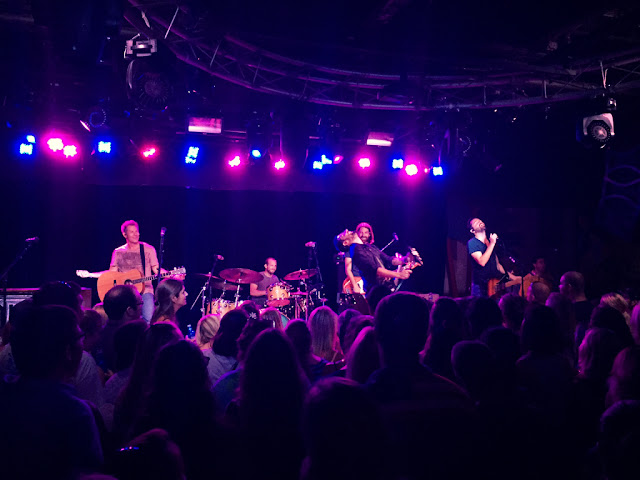 Seeing Old Dominion twice in one week is just way too much... said nobody ever. And as soon as you finally give them a listen (and a look *heart eyes emoji*), you'll understand why. Last night's show makes my top 10 best concert ever list... and for someone who goes to A LOT of concerts, that's not to be taken lightly. Thankfully this set was way longer than the 20 minutes they had at MetLife.

The best performances (in my opinion) are the ones that make you feel something standing out there in the crowd, and boy did we ever feel last night. Not only did we FINALLY get to hear Save It For A Rainy Day, but also Sangria, Say You Do, Ex To See, and A Guy Walks Into A Bar. In the midst of all this, I actually heard someone say, "Sing your own songs already!" What that person didn't realize, and maybe you didn't either, is that they WERE. Those lovely band members had their hands in every one of those hits (because they're kick-ass songwriters too). Thanks for writing, singing, and sharing great music, boys. Y'all are everything I love in a band.

The coolest thing about last night's show (other than everything) was during Nowhere Fast when the entire place was singing every word. I wish I could bottle that moment up and share it with you somehow because it was indescribable. The entire band was looking at each other and couldn't help but smile ...what a moment. There is nothing like witnessing a band's reactions the instant they realize they've made it. Also, can we all agree that Brad Tursi looks like happiest person in the world? Let's be friends, Brad. 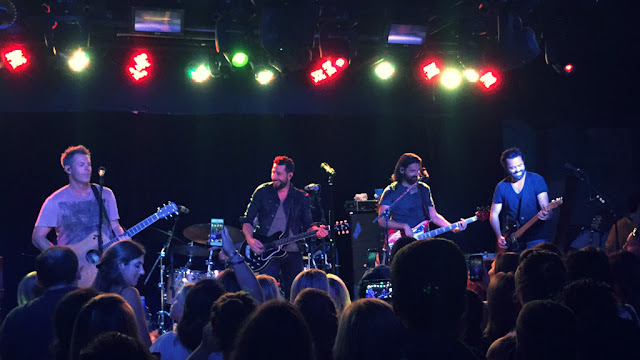 From the show, to the venue, to the fantastic merch guy (fistbump, Nick) the night was downright amazing. There is nothing like a small venue, no matter how packed it is, and that's what I love about this area. You can see some really fantastic bands for a decent price, and guess what? You can actually see them. And hear them (and sometimes vice versa). Lucky for you guys, there are still some great country music acts left to perform at Jenks this summer.

"That was awesome!!" was a common statement from fans in the crowd. But like everything great in life, Old Dominion were here and gone in a flash, ending the night with a killer performance of Wake Up Lovin' You. Though I'm still not tired of their EP, raise your hand if you can't wait for their new album, too! I'll be on that like dirt on a road. Until next time, boys.

And as always, more fabulous photos and videos on Instagram :)