Sam Hunt's Got Us In Our Feelings

It was a Wednesday night in the city that never sleeps... 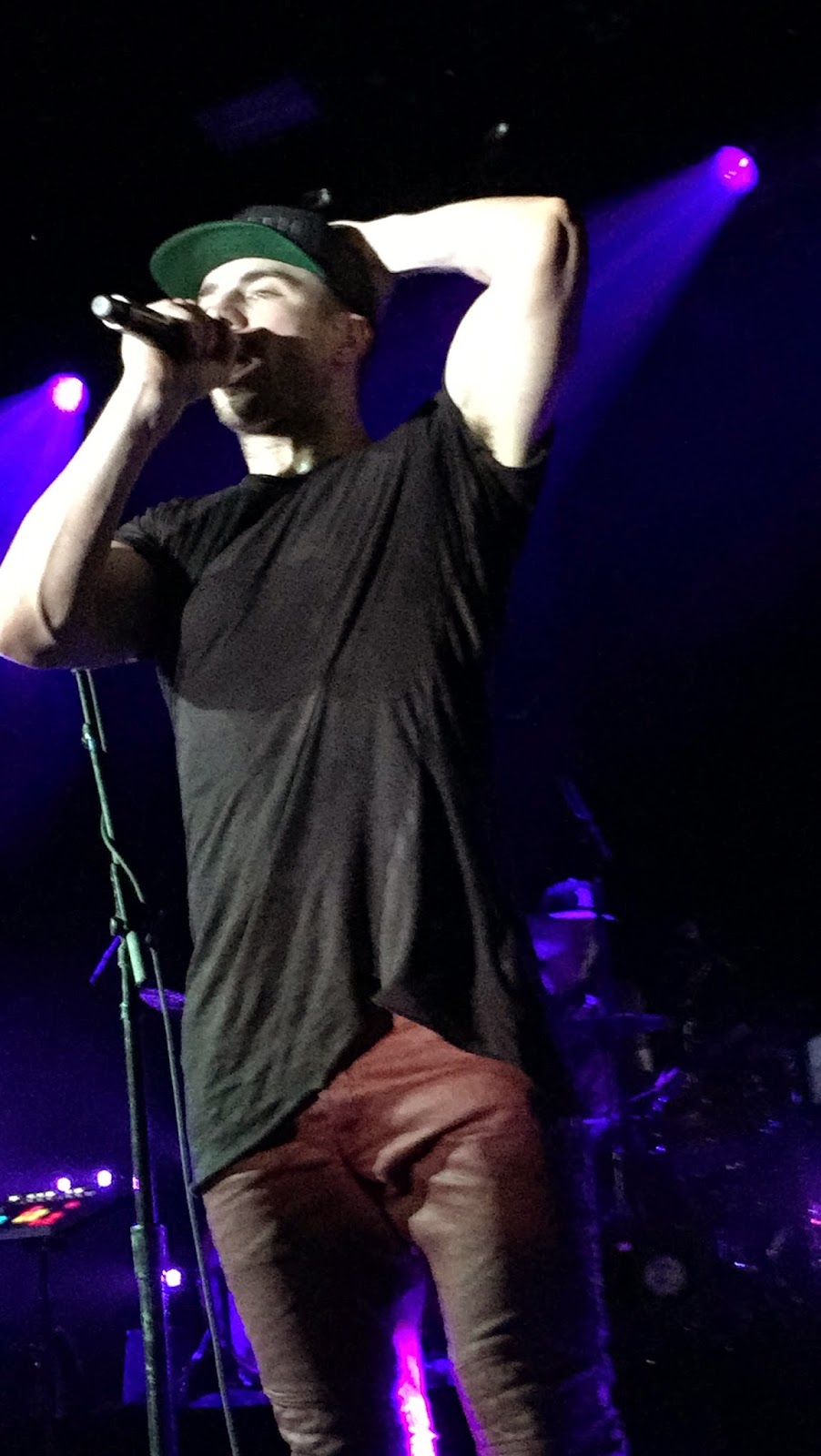 Since we're now all sorting through the stages of PCD (Post Concert Depression, for you first-timers), maybe it's time to get our feelings out in the open. Sam Hunt came to town, stole our hearts, and we're likely never going to get them back. We can, however, find comfort in knowing that we're all in this together ladies - even though last night we were each other's worst enemies, threatening to punch anyone that even dared trying to get past us. But today? Today we're friends again. And I'm glad you're here reading this.

For those of you who aren't aware, Sam Hunt fans don't mess around. The line was around the block an hour before doors even opened, in 20 degree weather. And once doors opened, it was a free for all to get the best standing location in the venue. Losing your spot to go to the restroom during the show? Didn't happen, because you made sure you didn't take a sip of anything liquid at least 4 hours prior (go ahead and give yourself a pat on the back for that one).


We all know opening acts are a hit or miss - especially since we're all there to see the main attraction - but Native Run really won us over. Rachel, Bryan, and the band pumped up the crowd with some serious jams including Steal My Girl (which accurately explained what the fellas next to me were feeling for Rachel) and their latest hit, Good on You. They had the whole place on fire with their high energy performance. Guess it wasn't their f-a-u-l-t though... the party came looking for them. 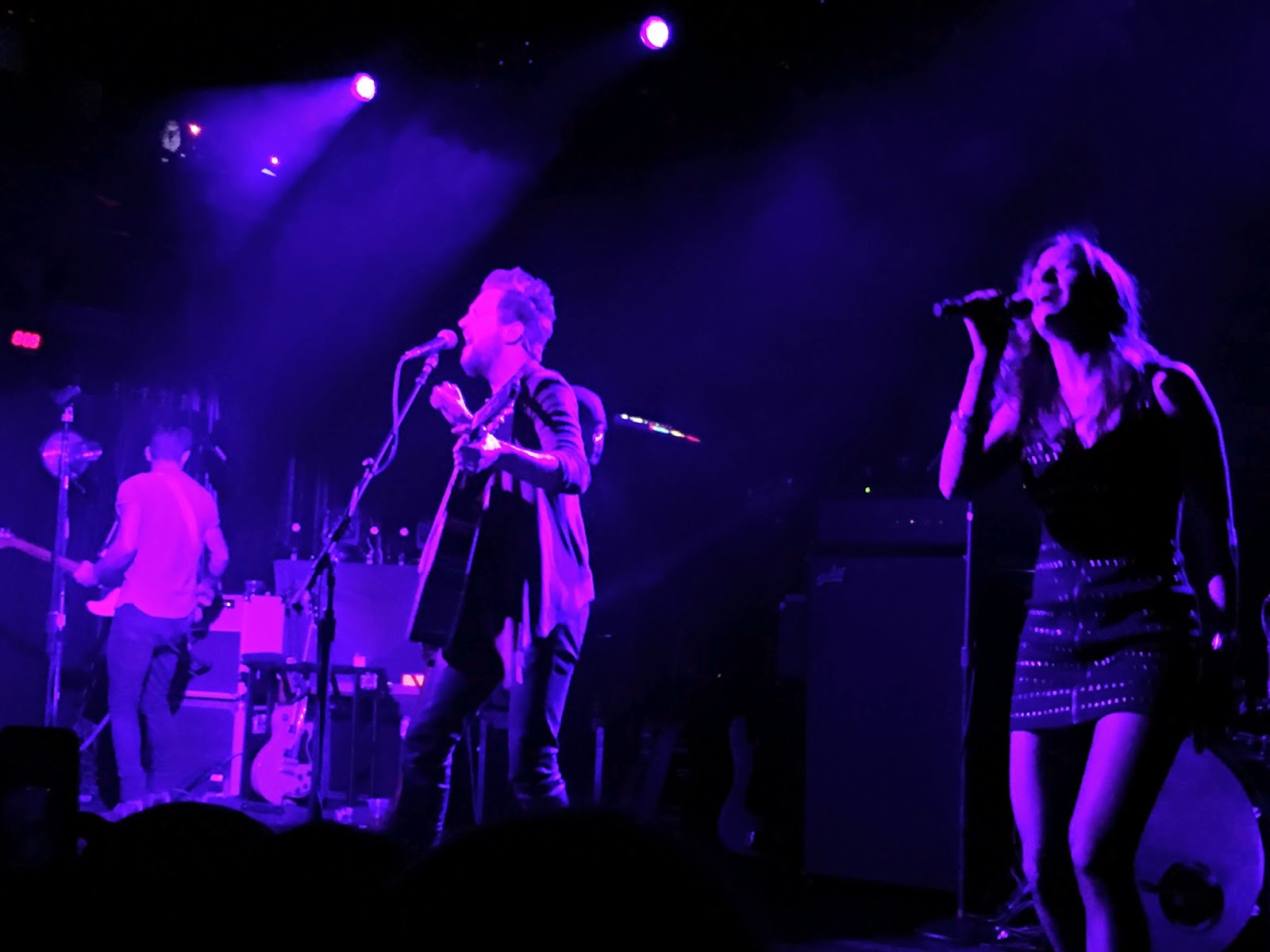 For starters, I don't think anyone expected Sam Hunt to make his entrance onto the stage solo with an acoustic guitar, and that's precisely why we love him (always surprising us). He played a lovely little acoustic rendition of his most popular songs and then took us in to Ex To See (pun definitely intended). He managed to play every song from his Montevallo album, as well as the songs he wrote for Billy Currington and Keith Urban (you little singer-songwriter you). And what would a concert be without a little 90s throwback? Sure, we're not used to hearing Mariah Carey and Destiny's Child at a country concert, but yet again, you've managed to not only entertain us, but also leave us wanting more. Oh, and closing out the show with Breakup In A Small Town was serious torture. So thanks for that, Sam. 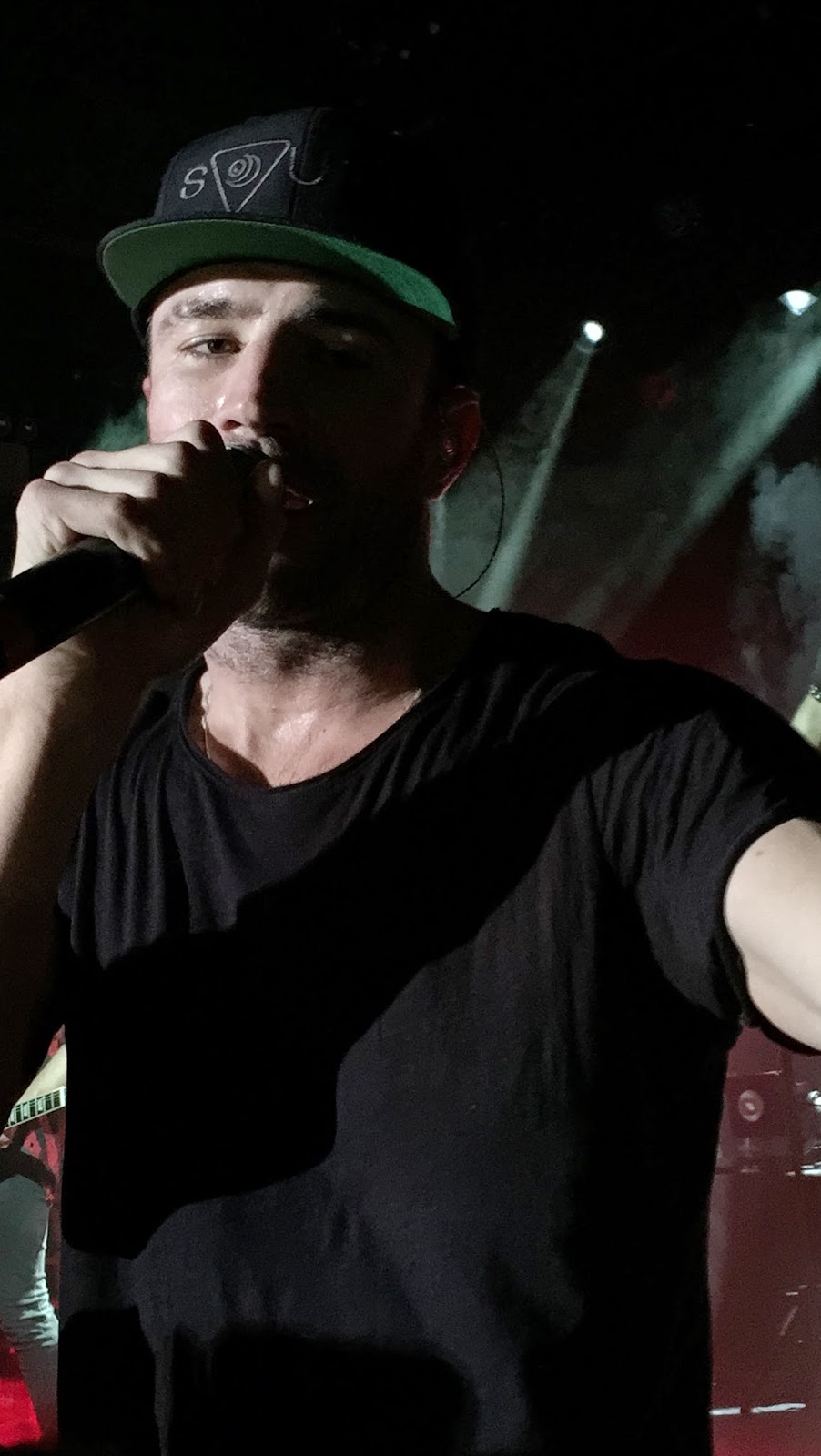 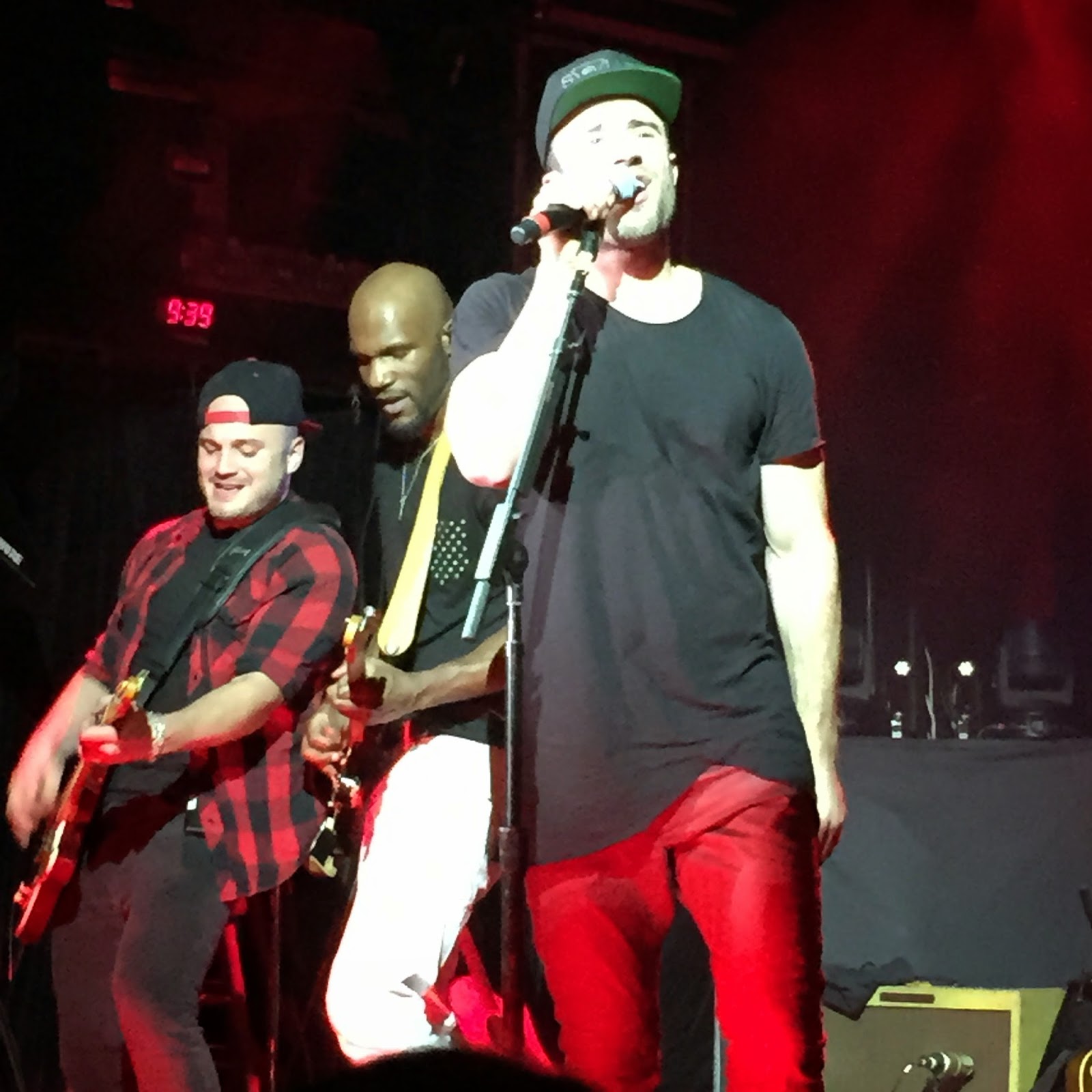 Last night was too real - and it was gone real fast too. In the words of Mr. Hunt himself... if I could bottle it up, I'd have a stash in the truck, splash in my cup. It'd never get old. One little sip, just a taste on my lip. I'd be takin' a trip wherever I go. I'd keep a "life's good, sweet bliss, does it ever really get better than this?" kinda buzz. If I could bottle it up.

Feel like swooning some more? Check out Instagram. Hopefully the photos and vids will make you forget Sam's goodbye sad... at least for a little bit. And if you missed him, don't worry - he'll be back this summer with Lady Antebellum on the Wheels Up Tour! The event calendar has all of the details. 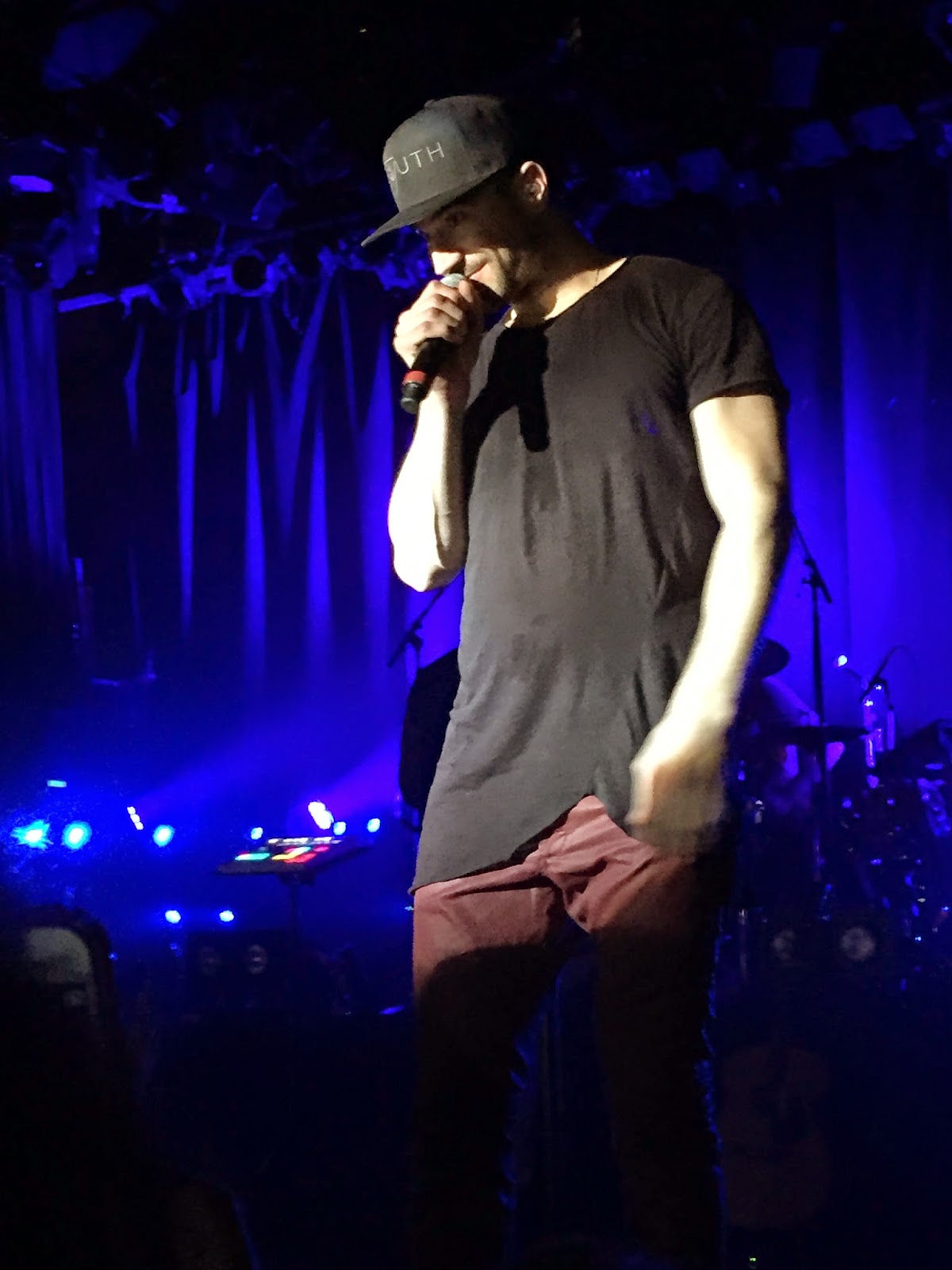 I don't know if you were looking at me or not. You probably smile like that all the time. And there may have been a thousand other women vying for your attention, Sam, but I'm going pretend it was just us and the speakers on.

Cuz it'll sneak up on you fast
When life pours out the good stuff, just can't make it last
Well every moment in time would never end
Cuz I'd take it with me when it did