Call Everybody and Tell 'Em All There's a Party

I don't know what it is about you, Thomas. I'm all messed up and it might sound crazy. But you make me wanna write on my blog. I mean, there you are, and here I am. And clearly we both need something to do with our hands... 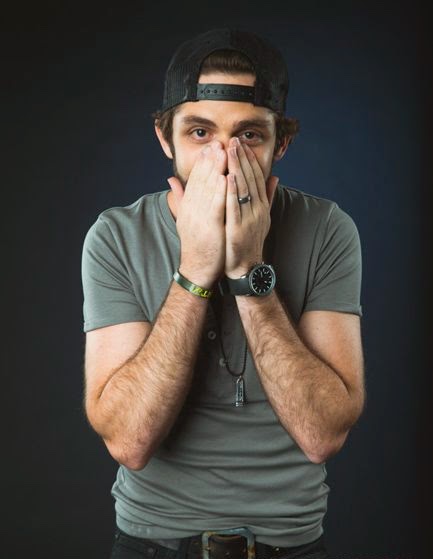 Anyway, in the case that you've also been sippin' what I've been sippin' on, then you'll be happy to know that not only is Thomas Rhett opening for Florida Georgia Line on February 25 at MSG (info here), but he's also making a stop of his own the next night in New Jersey. You guessed it. I'll be there! Because I want it now and later (ok, somebody stop me). He's at Starland Ballroom on Thursday, February 26 and tickets are a steal.

So if you've got a lot on your mind and you're tryin' to forget it then join me and the other all-american middle class white folk. As TR would say, "If you want then it you better come and get it." He'll rock all night 'til he's feelin' alright.

Not only are all of his songs super catchy, but he's not hard to look at either. Ooo what I wouldn't do... I mean seriously, what was his college major? Whatever. That doesn't matter. Just go. 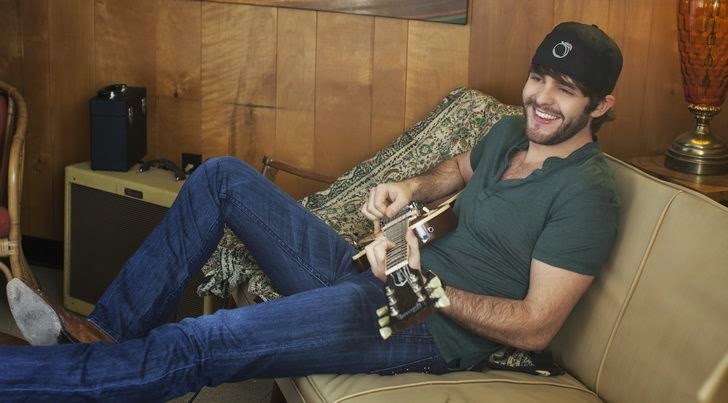 Yeah it starts with a smile, and you never know, it just might end with an all night long slow kiss. Although his wife might not like that so much (Sorry, Lauren).


This song pretty accurately describes my life as well, Thomas. Thank you.

Lived in the sticks 'til I moved to the city
But the stars ain't as bright and the girls (and boys) ain't as pretty
I still say yes sir, ma'am and y'all
So don't you be hatin' on the way I talk